The Year of the Tiger warrants a wardrobe update and we’ve rounded up the best picks from designer Khoon Hooi’s Chinese New Year 2022 collection. 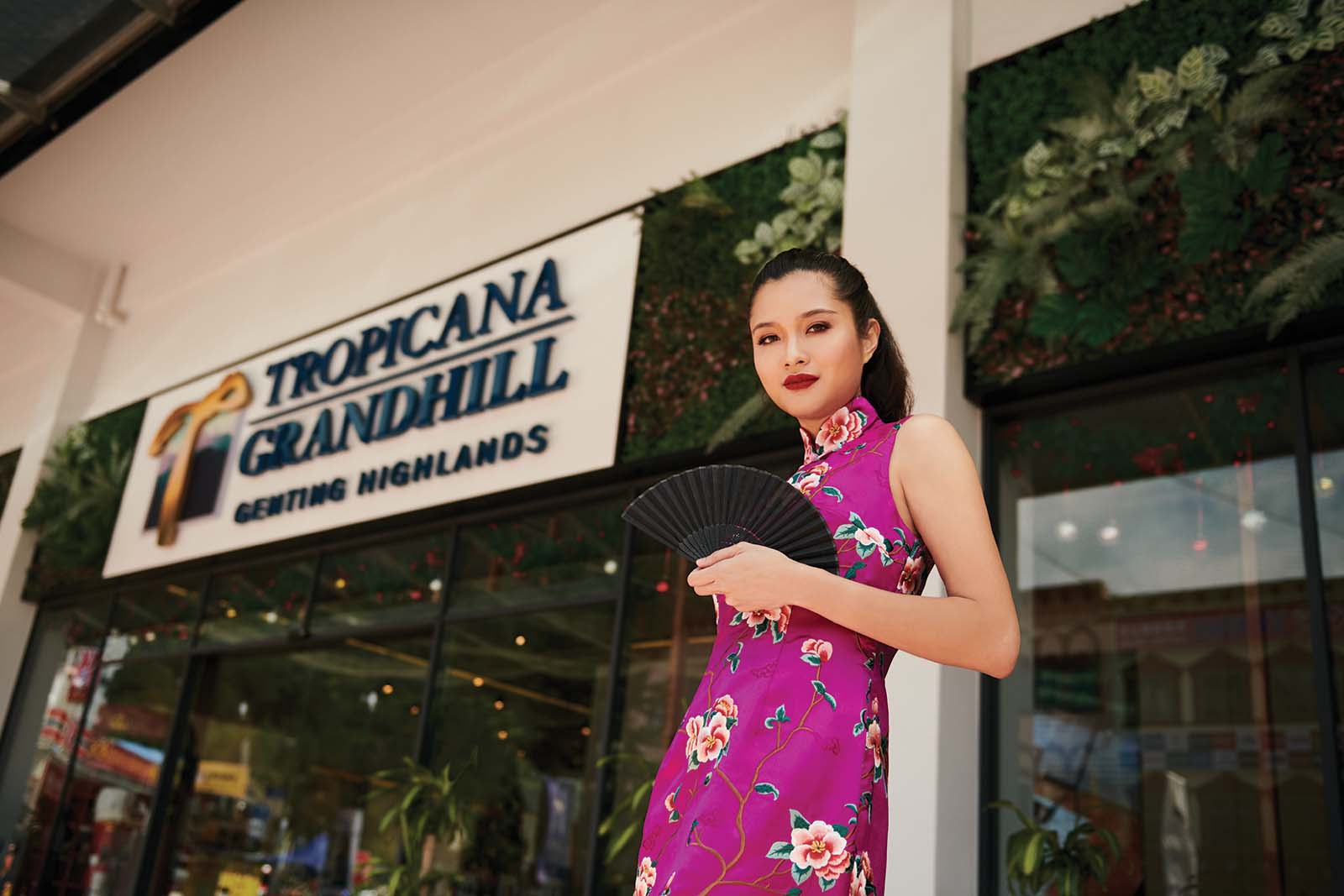 Keep things traditional with this silk cheongsam, which features scalloped details that add a lovely touch. 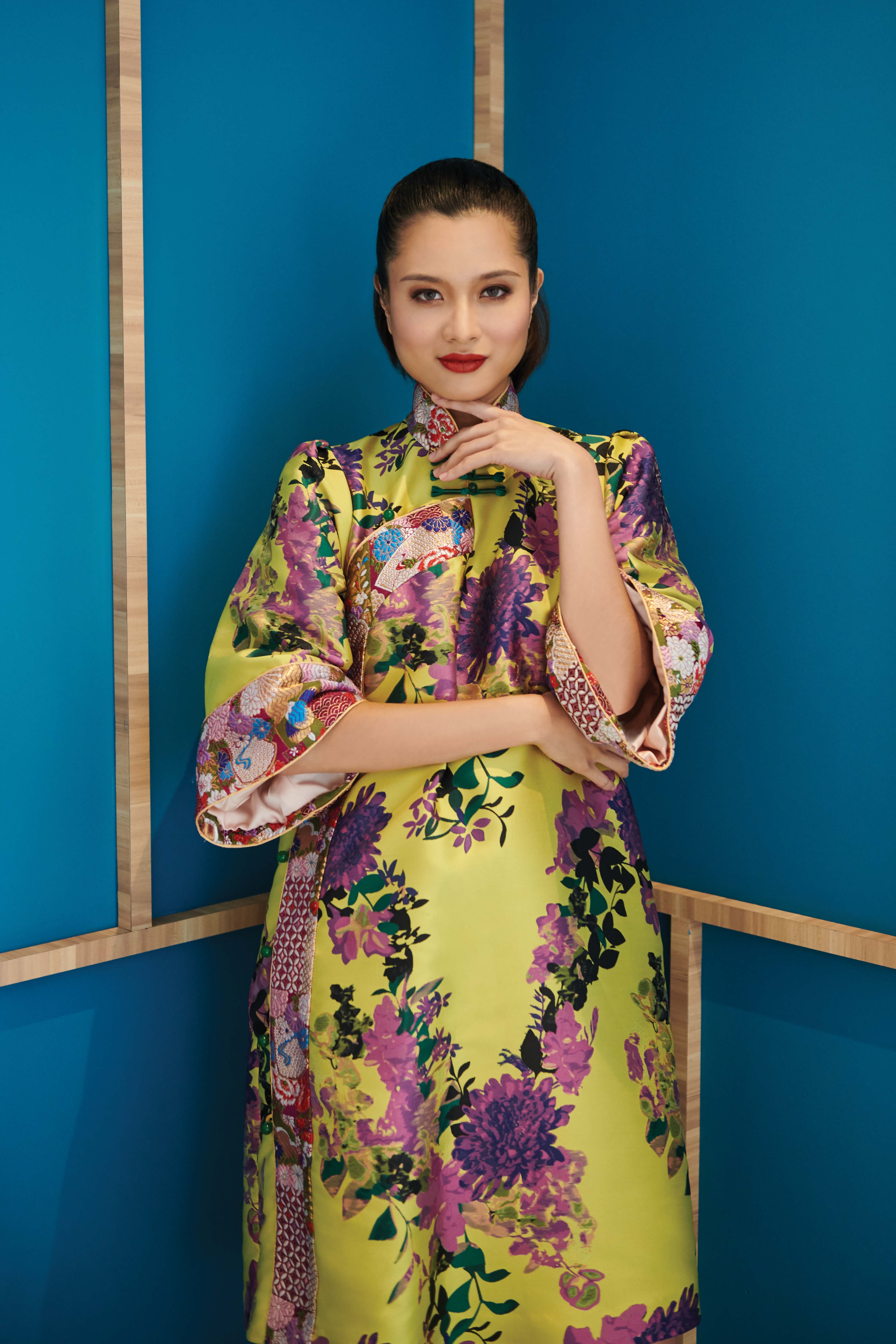 Inspired by the Qing dynasty silhouette this brocade dress has an A-line cut with a funnel collar and sharp shoulders. 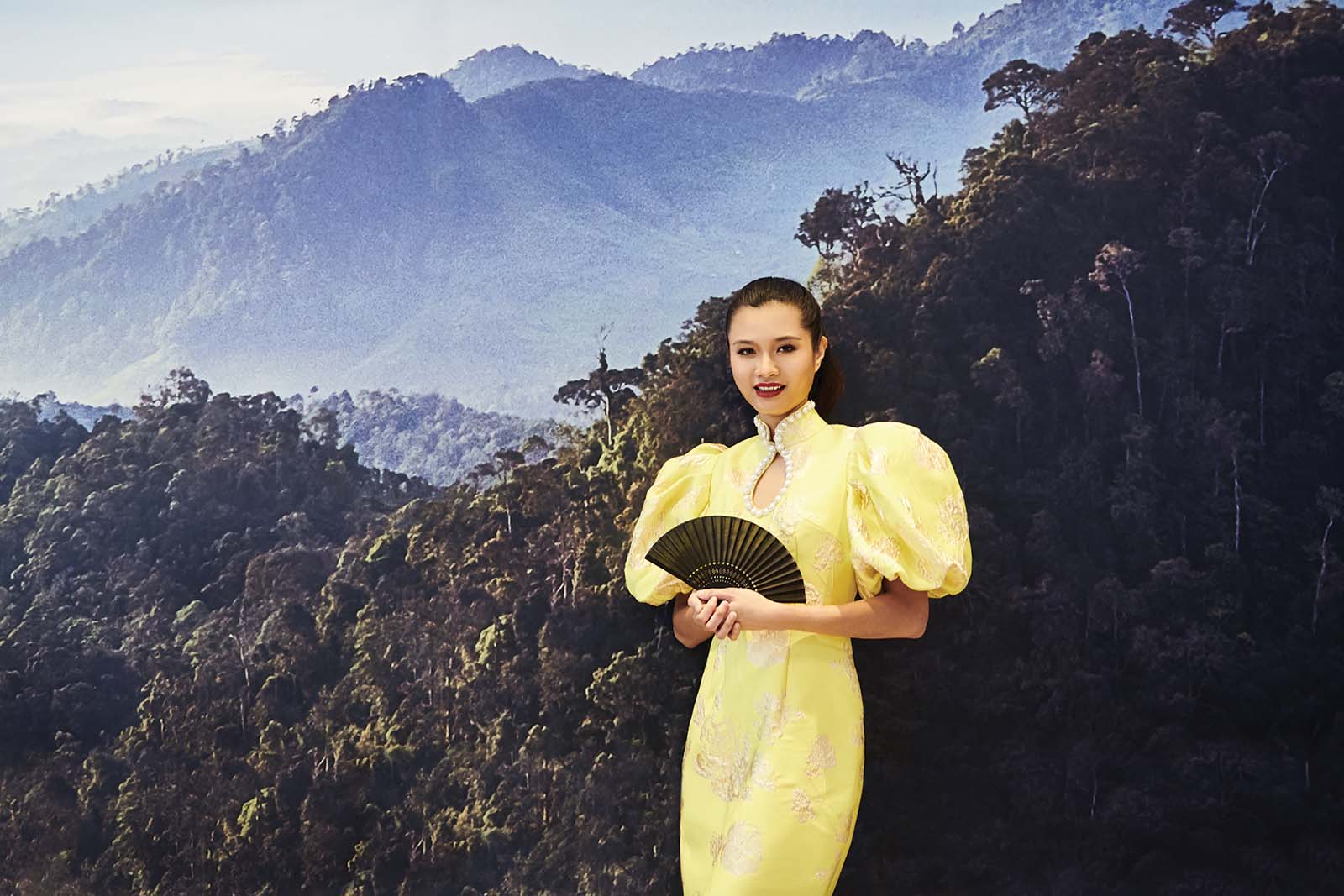 With its puffy sleeves and keyhole neckline decorated with pearls and rhinestones, you can count on this brocade number to deliver the drama. 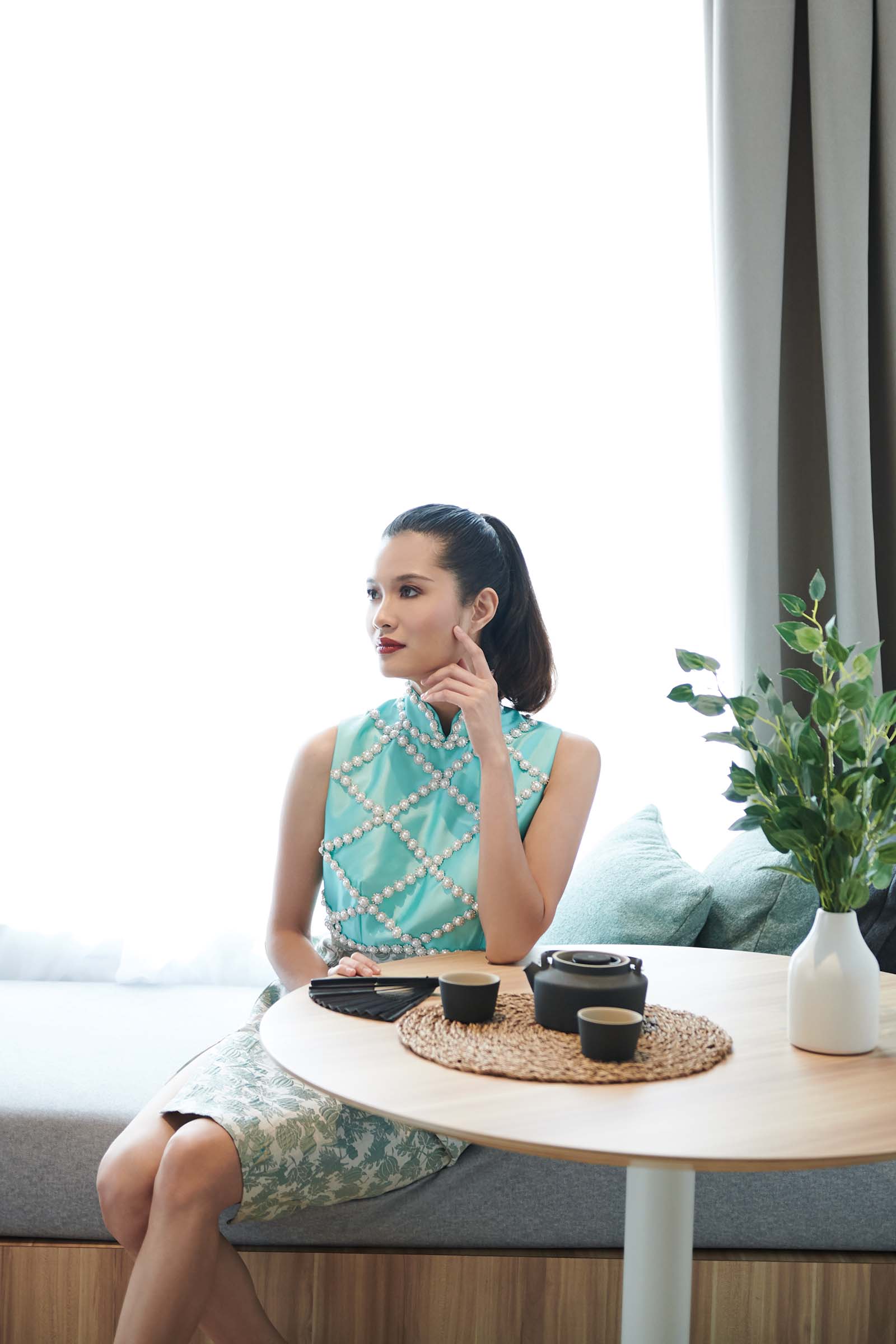 The bodice of this dress is adorned with pearls while the pumpkin pattern on the skirt symbolises prosperity, growth and abundance. 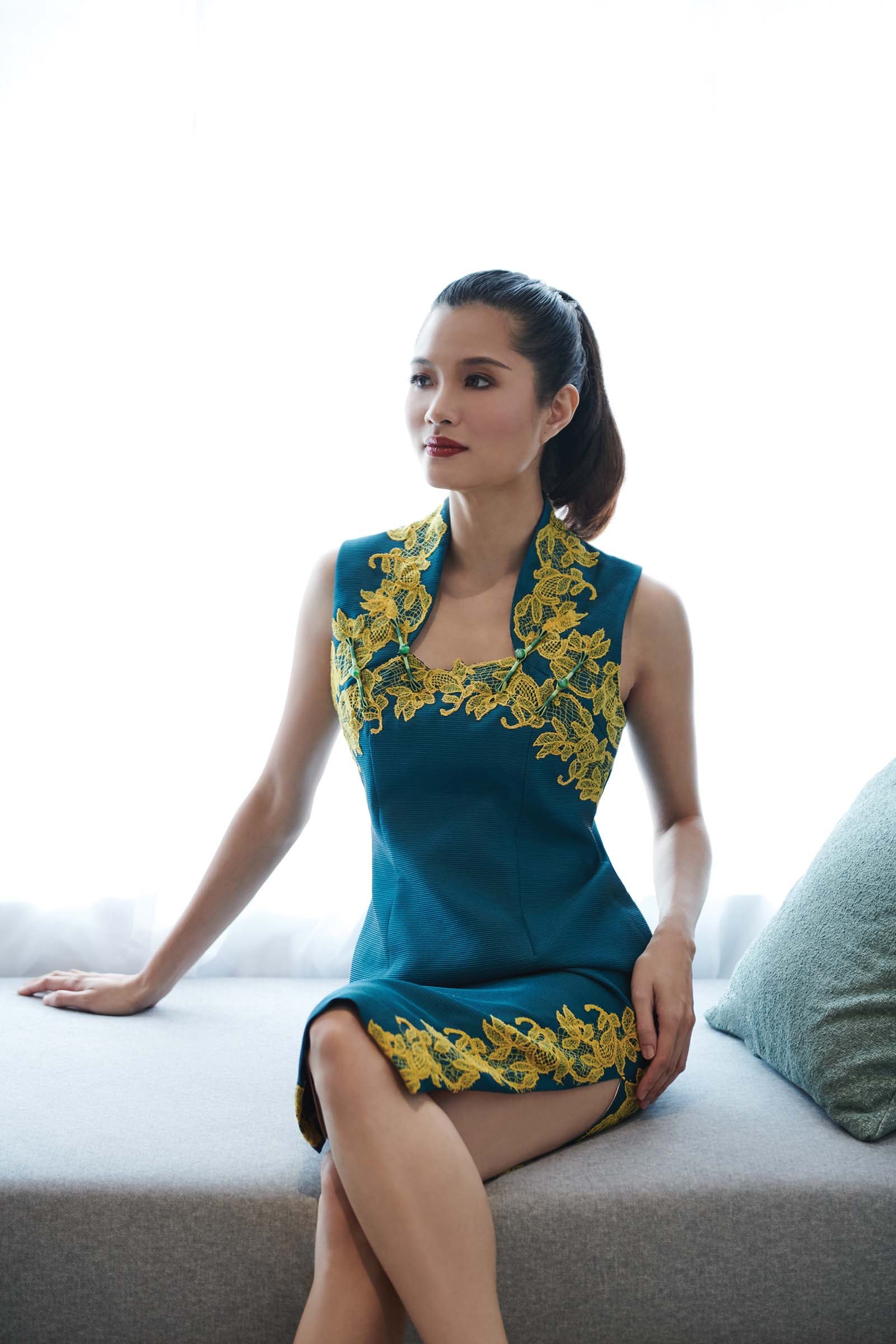 A dress that is both classic and modern, enhanced with embroidered yellow lace and an imperial neckline. 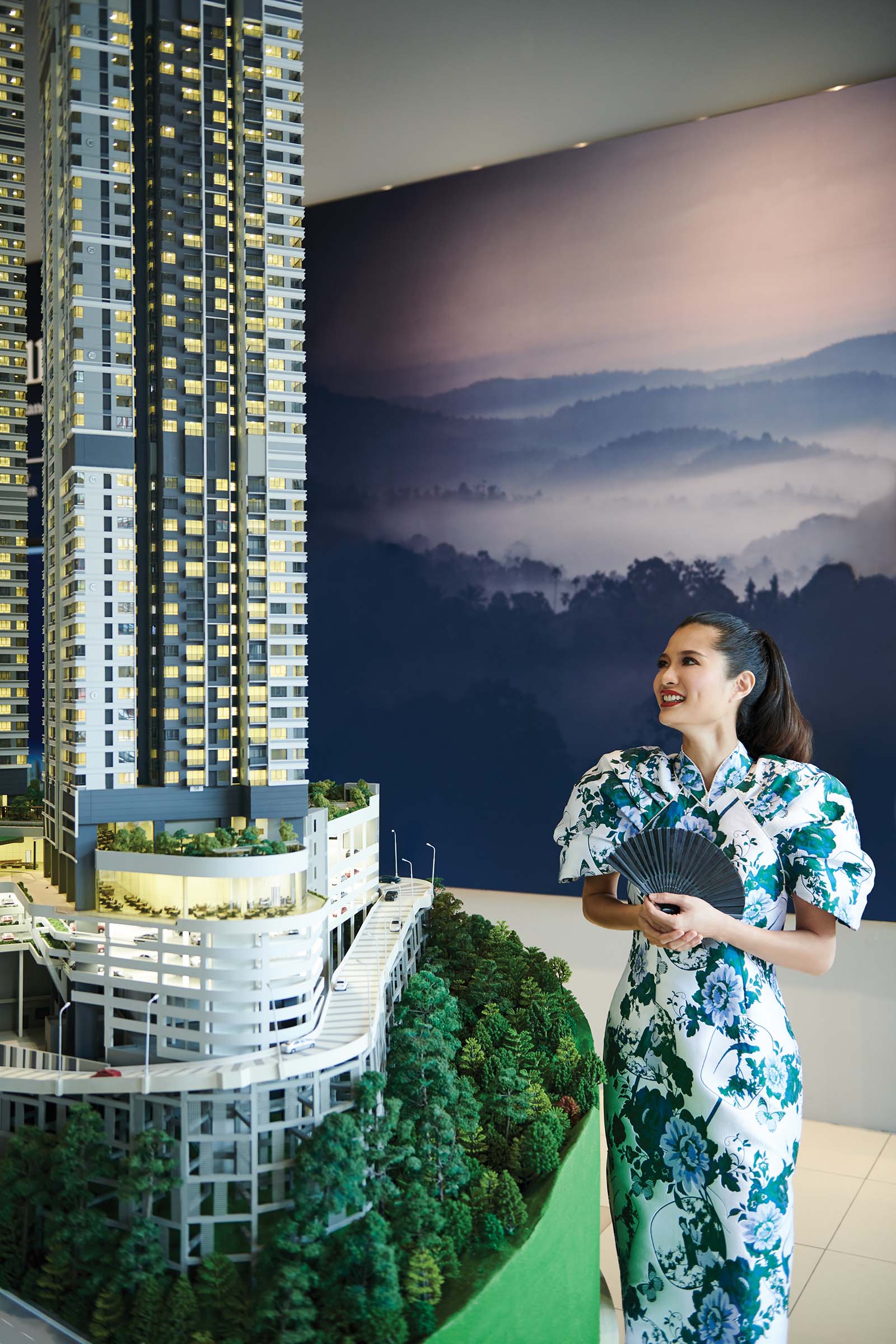 This floral dress has a high neckline and voluminous raglan sleeves for a dash of flair. 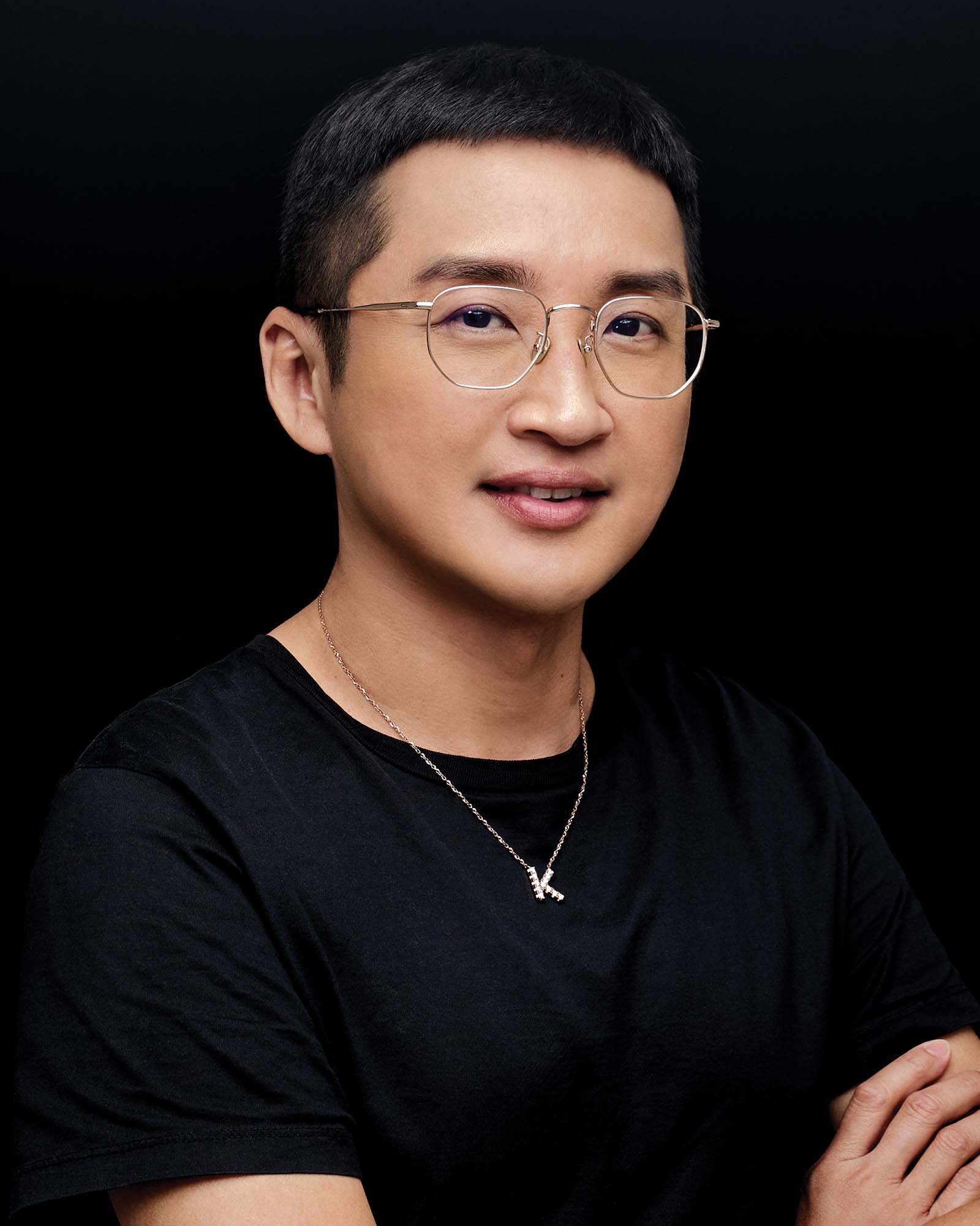 Lee Khoon Hooi, a 1993 graduate of the Malaysian Institute of Art, polished his creative skills through a variety of fashion competitions, and was named runner-up for the Malaysian Young Designer Award and second runner-up for the ASEAN Young Designer Award in 1996. In the following year, he won the Asian Young Designer Award in Japan, taking home the top honours. When he founded his label in 1999, the industry welcomed him with open arms because of both his creative genius and humble demeanour. Since then, Khoon Hooi has received numerous fashion accolades, including the Harper’s Bazaar Malaysia Style Award, the Mercedes-Benz Stylo Fashion Forward Award, a prestigious International Recognition at Bangkok International Fashion Week, and Elle Magazine’s 2017 Malaysian Designer of the Year/Red Carpet Designer of the Year awards.

Select topics and stay current with our latest insights

You are using an outdated browser. Please upgrade your browser to improve your experience.