It’s no surprise why paintings by Chinese artist, Xu Deqi are drawing attention throughout the world as they are full of colour, character, and meaning. 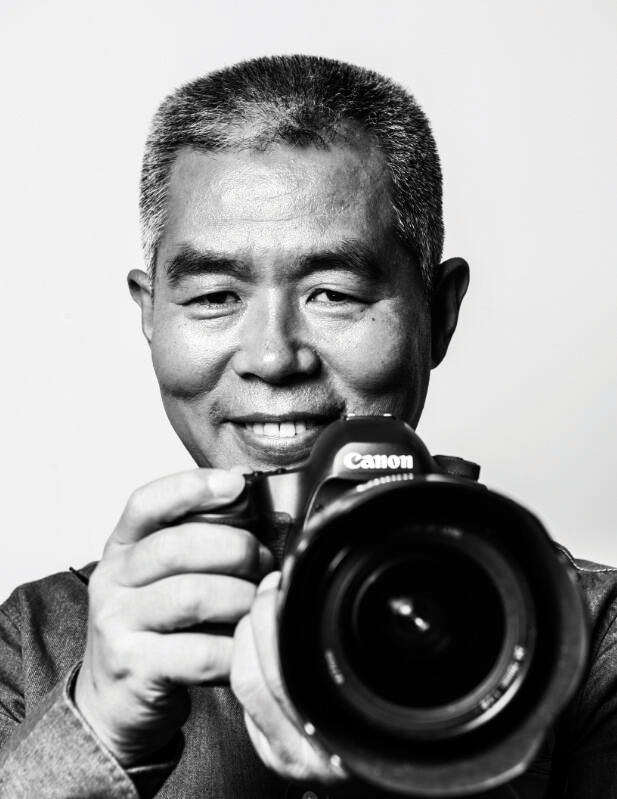 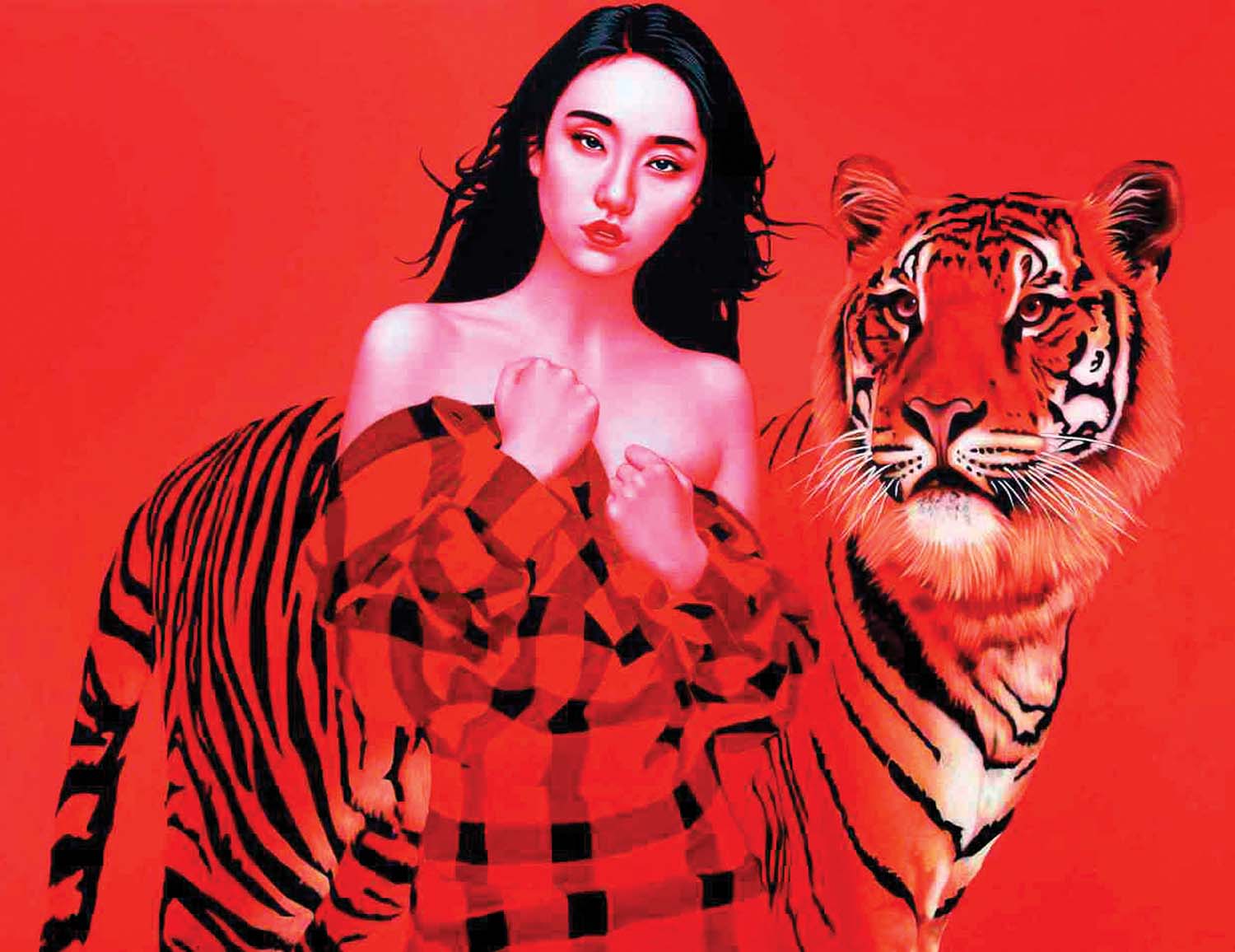 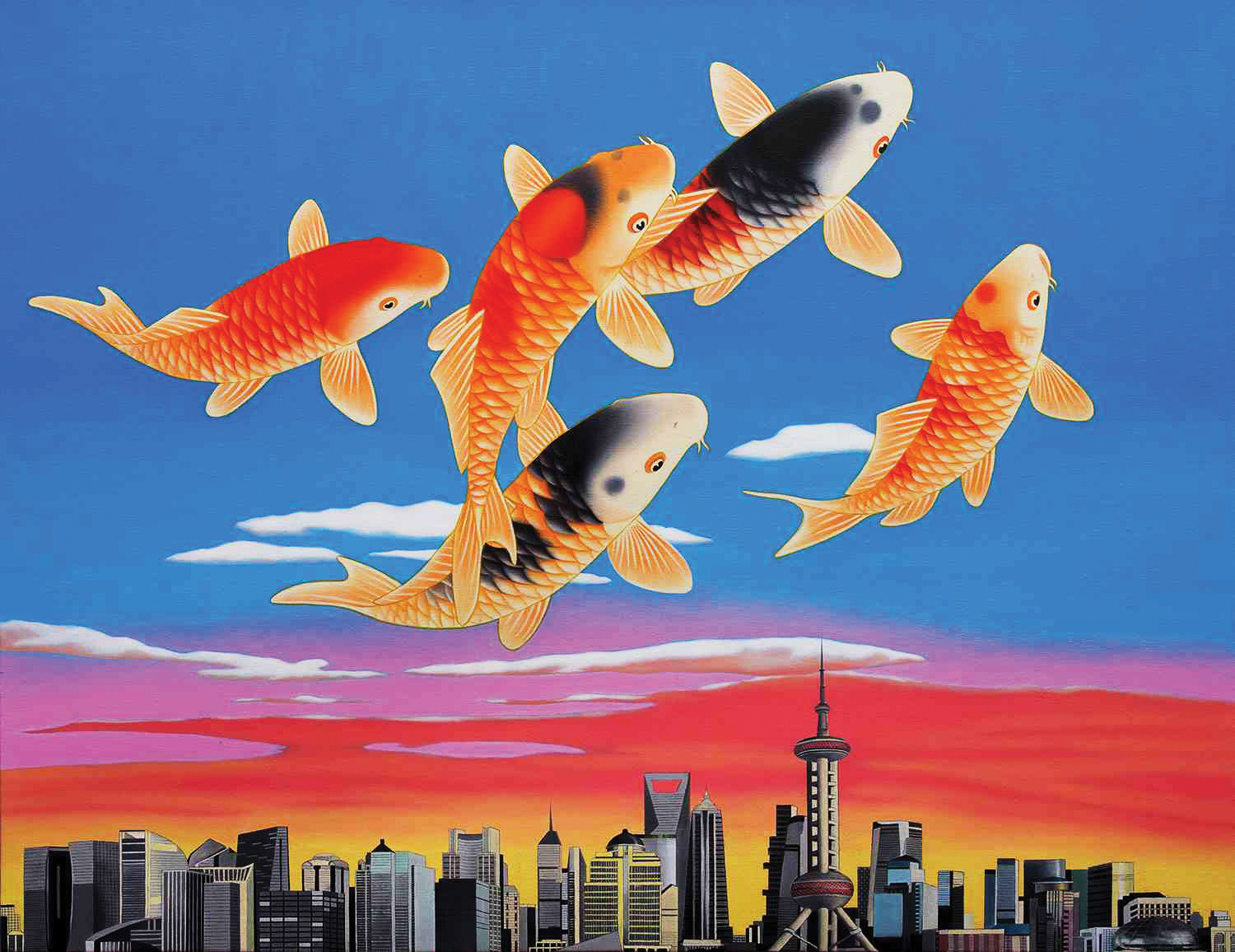 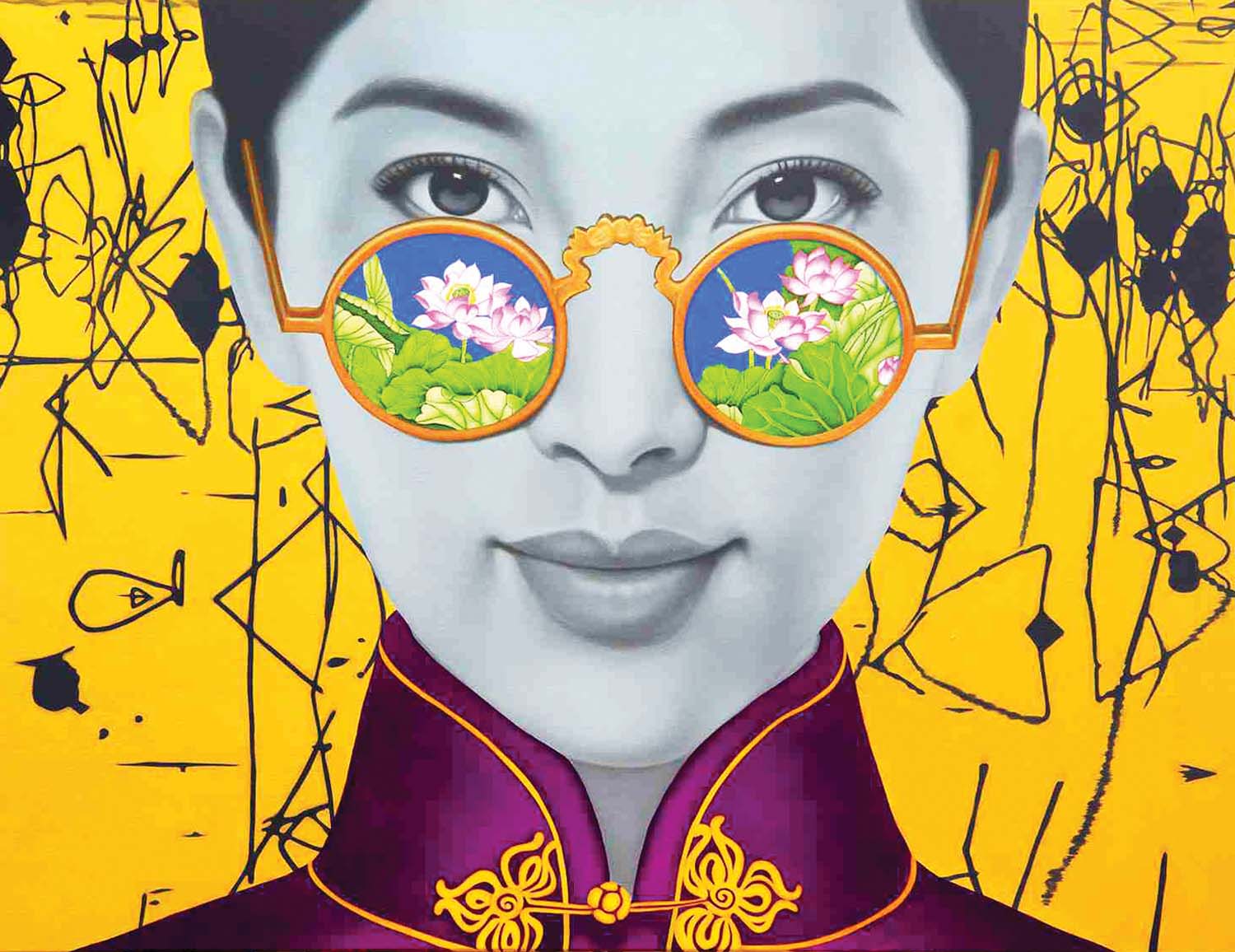 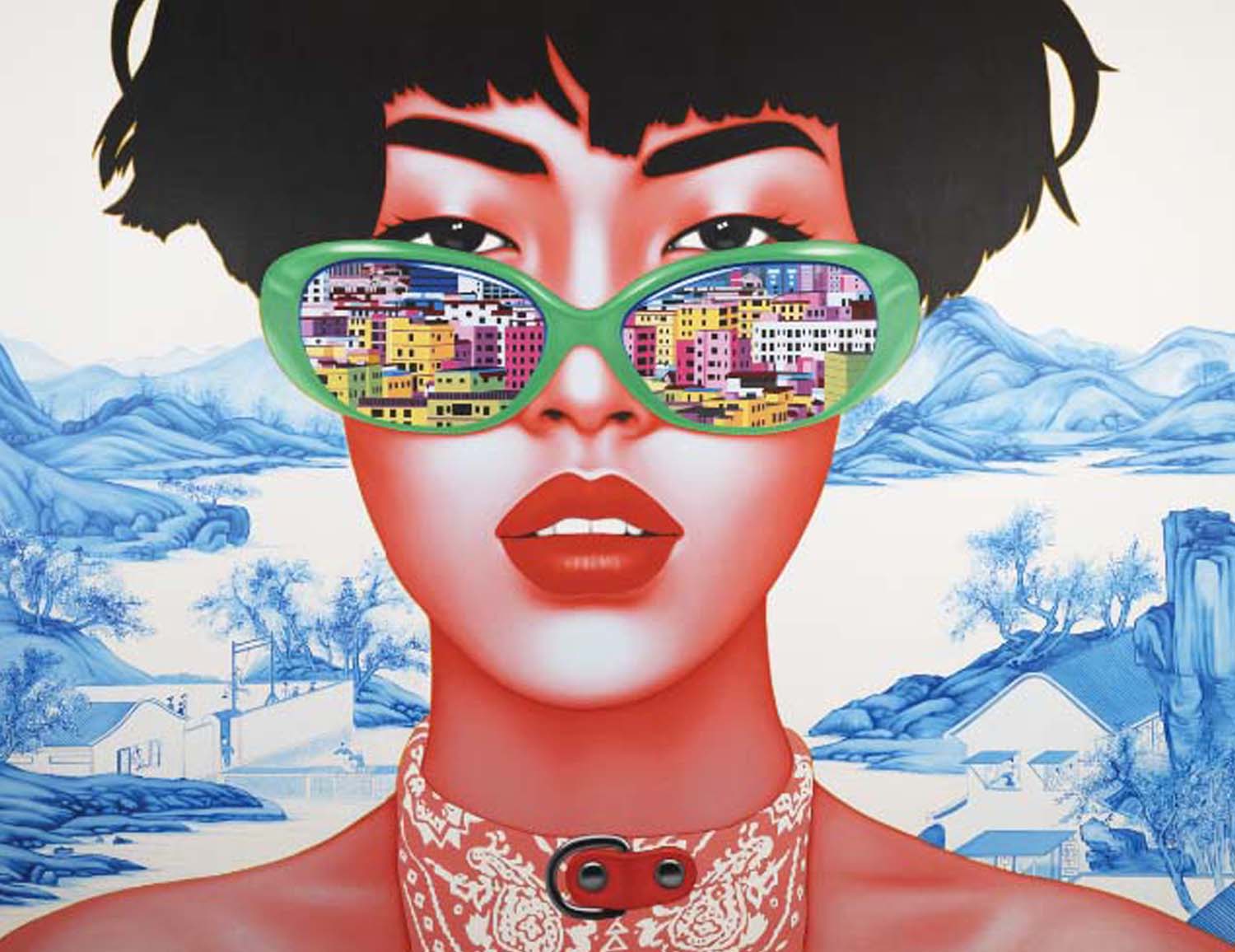 Intriguing and visually appealing, paintings by contemporary pop artist from China, Xu Deqi transmit the joy and novelty of life through the features of his chosen characters. Chinese Girl and Fish Girl, two of his painting themes, convey a revitalised sense of well-being and happiness that is more likely to resonate with the soul of anyone who sees them in person. He often expresses his artworks with topics, colours, and personality characteristic of the Chinese culture. The 57-year-old appears to be fascinated by Mao Zedong, the Chinese communist revolutionary who was the founding father of the People’s Republic of China. In his artworks, Xu depicts Mao as happy and approving of China’s modernism and its place in the world. His Super Mao figure captures precisely this moment in the history of a nation emerging as a key player in the global arena. 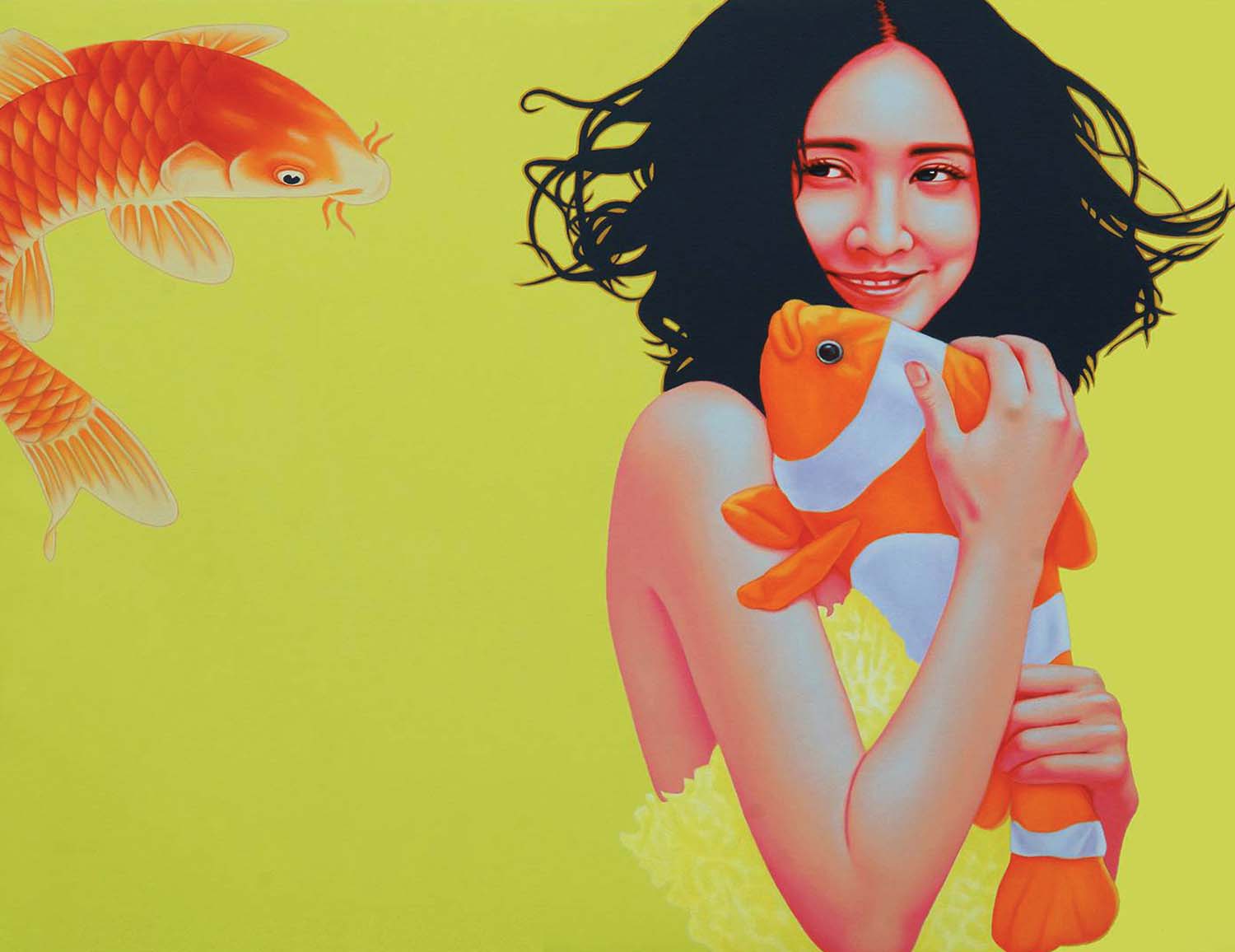 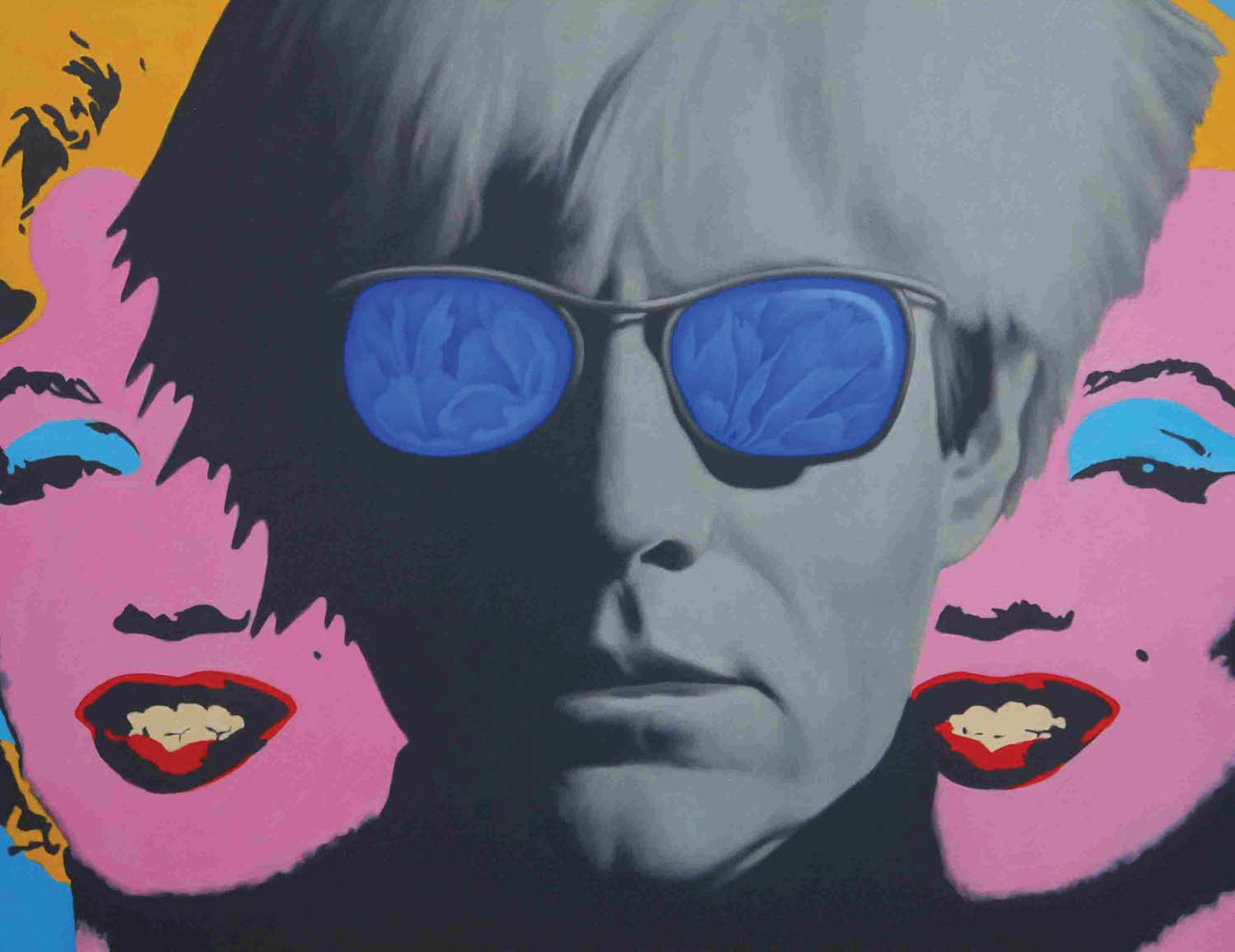 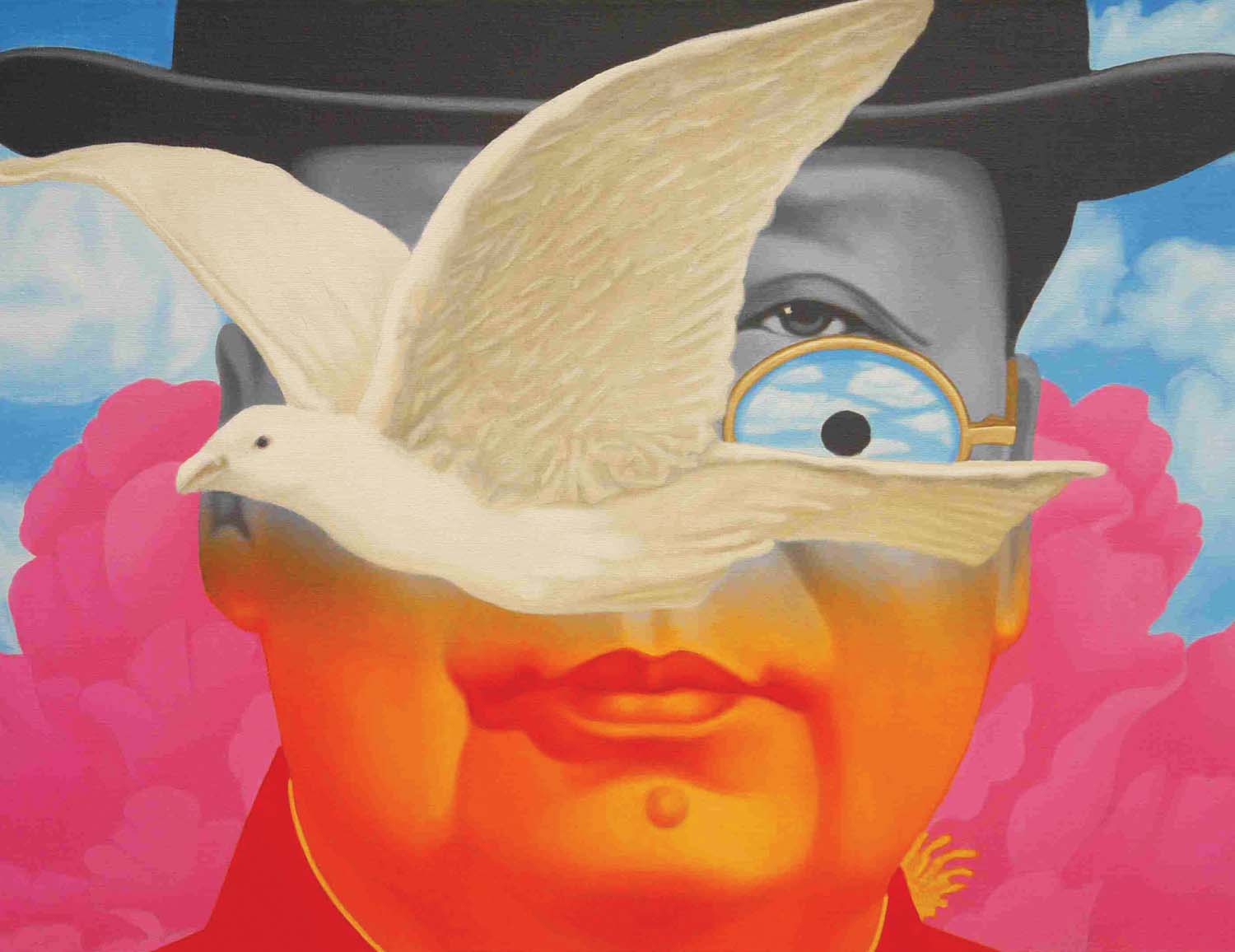 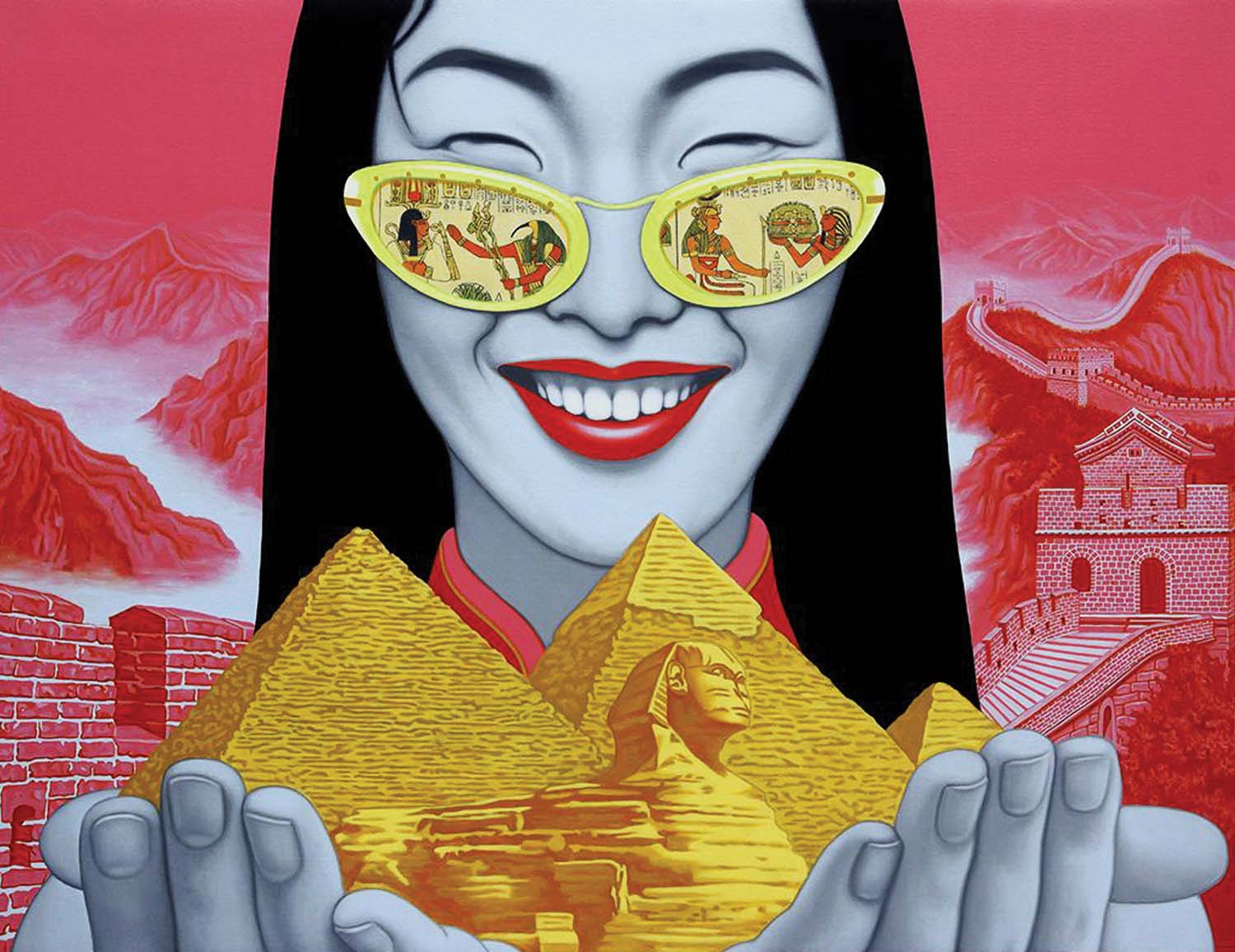 With the exception of Mao and American artist, Andy Warhol, most of Xu’s subjects are women, and they view the world with enthusiasm and optimism. More importantly, they are content with themselves, which is a powerful message for everyone, especially in this day and age of social media, where it is easy to get carried away and feel unworthy of anything. In addition to exhibiting his work in Chinese museums and galleries, he began making a name for himself in Europe and the US in 2000, and has had increasing success since 2010, when he participated in the 2nd International Biennale of Contemporary Art in Sabbioneta, near Mantova, Italy, and the Stemperando International Art Exhibition in Rome and Turin.

Select topics and stay current with our latest insights

You are using an outdated browser. Please upgrade your browser to improve your experience.